Lawns are such a common sight that they seem to blend into the natural environment. It’s easy to forget that lawns are a manmade invention – albeit, one that has been around for centuries. You may have learned about lawn care from your parents, and they may have learned from theirs, but if you go back far enough, you will eventually find the first generation of lawn cultivators in your family. How did they know what went into lush lawns? Trial, error and a lot of hard work have made lawns what they are today.

Not So Humble Beginnings 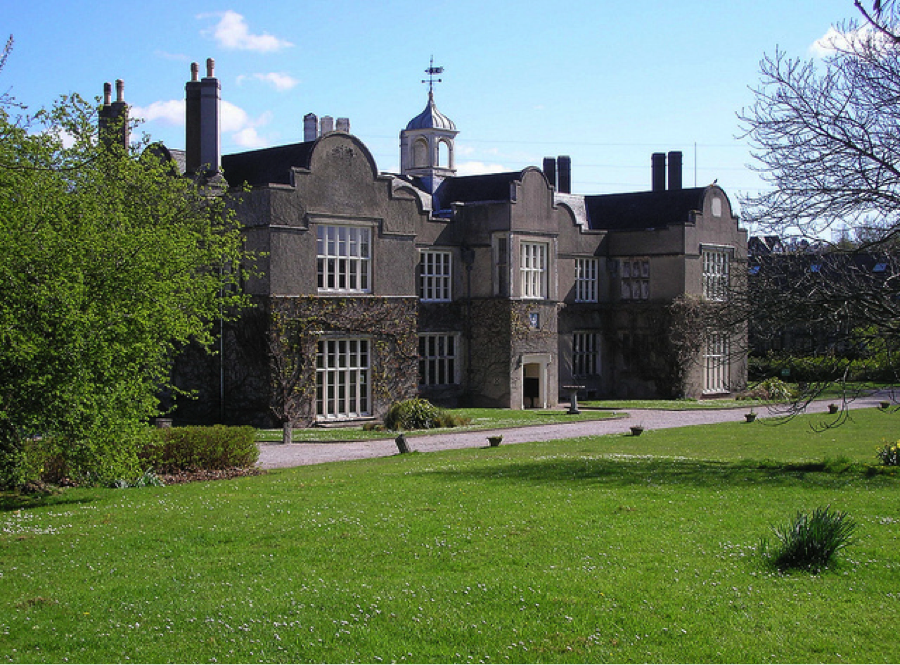 Before lawns surrounded homes, they encircled English and French castles during the 16th century. These lawns served a purpose: they protected the grounds from intruders by providing a clear line-of-site over long distances. No pesky trees could get in the way of flying arrows, and soldiers could more easily stop an invasion in its tracks. As a science, lawn care was in its infancy – open fields around castles were left to grow without human intervention. Beyond these royal dwellings, lawns were found in village common areas, where livestock grazed. The animals would keep the lawns short, and their manure ensured healthy growth over time. 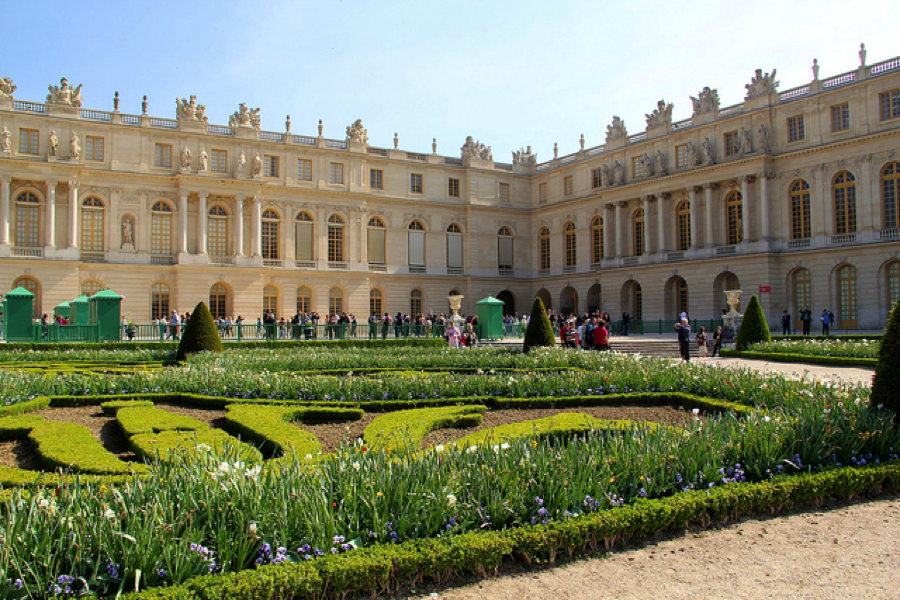 Towards the end of the 17th century, lawns became popular among wealthy landowners in Europe. A short-cut lawn was something to flaunt, and anyone with the means to own one went to great lengths to cultivate their grass. People often hired workers to take care of their landscaping. If you had acres of land to take care of, this was no small feat – lawnmowers were still centuries away. Scythes were used for trimming, but it took plenty of manpower and backbreaking work to make them useful. Those without hired workers were stuck using animals to keep the grass at a desirable length. 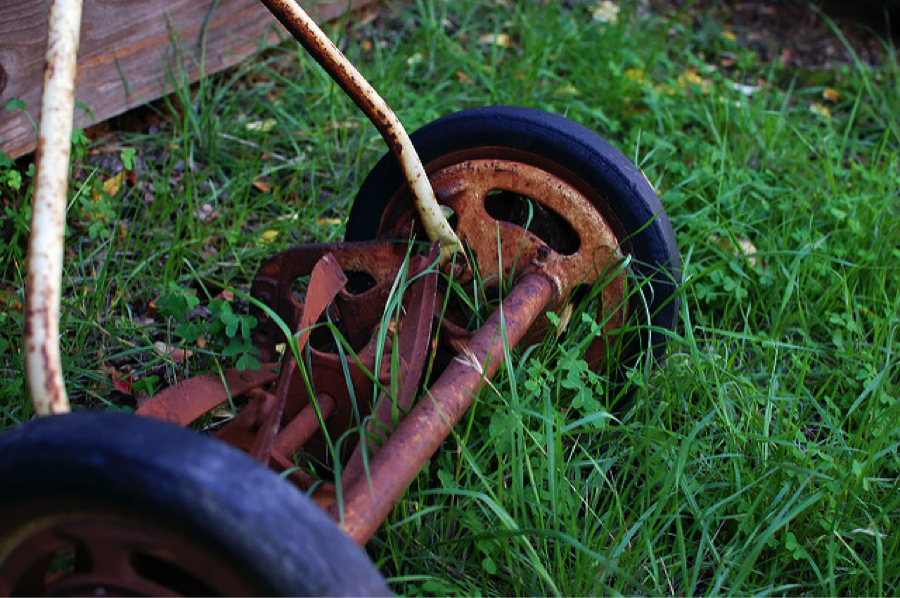 The industrial revolution changed the way people view lawns in a big way. The first lawnmower was invented in 1830, and the tool became popular by the end of the century. Cutting the grass no longer meant bending over to manually trim small sections – people could now cut large areas with these efficient machines. Prices on lawnmowers dropped as technology advanced, triggering an increase in sales. Before long, nearly anyone with a home and enough space could maintain their own lawn. While the first mowers were unpowered, the early 20th century brought machines that were gas-driven and far easier to use. 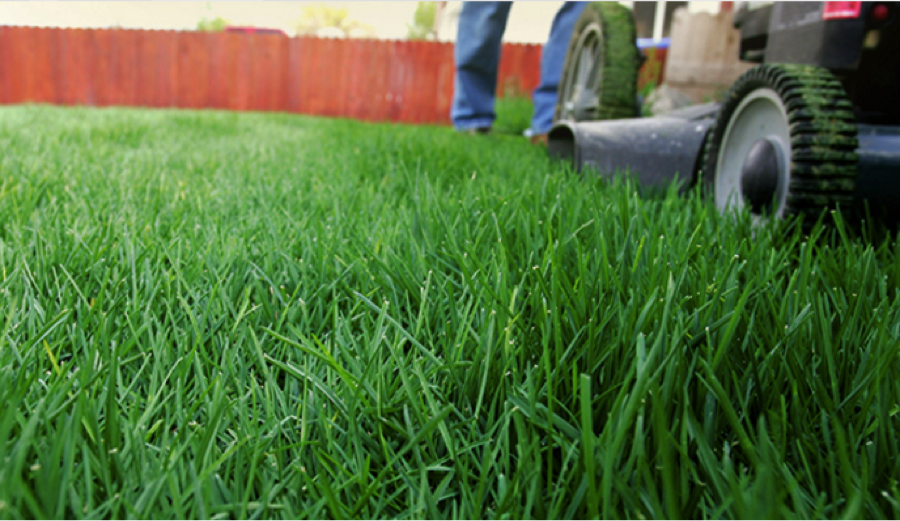 A world away from where people first cultivated lawns, a new trend was taking shape. Americans were leaving urban areas to live where things were a little quieter: the suburbs. Throughout the 20th century, increasing homeownership away from the hustle and bustle of the city meant that more people had enough space for lawns. The availability of extra space meant people could do things around their homes that were never possible in the past. Golf became extremely popular, and people with large amounts of land created their own courses for play. As the demand for grass grew, so did the research behind it. Scientists were able to create more resilient species that could withstand harsh northern climates.

The picture perfect lawns we enjoy today would have made our ancestors jealous. By and large, growing a lawn used to mean taking a chance. If you had enough wealth and luck, you might be able to create a pristine outdoor living space. If you didn’t, you were stuck with whatever weeds and brush Mother Nature threw at you. Today, we have an incredible amount of control over our lawns – from the species we cultivate to the fertilizer we use; things have come a long way. Want to get the most out of modern lawn care? Contact our experts to get a green lawn, guaranteed.